Below we have listed all the 2018 Bravia TV to help you guide along in your shopping spree for an amazing Sony TV.

The year 2018 is all set to prove to be the most promising year for Sony Bravia TVs till date with an amazing line-up of some amazing TV sets ready to be launched. The range comprises not only of high-end models but also moderate priced models that are quite appealing for potential buyers. Below we have listed all the 2018 Bravia TV to help you guide along in your shopping spree for an amazing Sony TV.

Sony’s OLED TV for 2018, the AF8 is quite similar to last year’s A1E except for its stand which allows it to be stood up without slanting and takes up 84mm less depth on a TV cabinet and also sits 31mm closer to the wall when wall mounted.

The TV also retains Sony’s unique Acoustic Surface technology, where the actual screen is vibrated to deliver a stereo sound stage. However, it’s probably a no-go for the 77-inch version of AF8 as is the case for the A1E set.

The X900F is the only Sony LCD TV that has been revealed by Sony o far this year. It comes packed with a few new enhancements over its predecessor X900E, such as packing the X1 Extreme Processor and better upscaling of SDR to HDR content.

There’s an increased 20% brightness with the improved XDR x6 rather than the XDR x5 in previous models.

This model is actually a step down from the X900F model with a less precise edge-lit backlight resulting in lesser clarity and also lacks the same X1 processor.

It also lacks Dolby Vision support but does pack a 100Hz panel which helps in its reproduction of fast motion.

A bit after revealing its flagship models like the AF8 and X900F, Sony has finally unveiled its X830F to all.

This model offers the most basic X1 Processor and 4K X-Reality Pro Upscaler, implying that 4K HDR pictures will be available for viewing but won’t be nearly as good as they are on a X900F.

A further step-down through the range, the main difference between the XF80 and the XF85 is the absence of a 100Hz panel while all other features and functions are more or less the same in both the sets.

It offers an edge-lit display and the same Android operating system as the rest of the 4K range. However it does not pack an X1 Extreme Processor.

Not much is yet known about this model but some press documents confirm that it offers Sony’s 4K Upscaler and Android TV built-in. 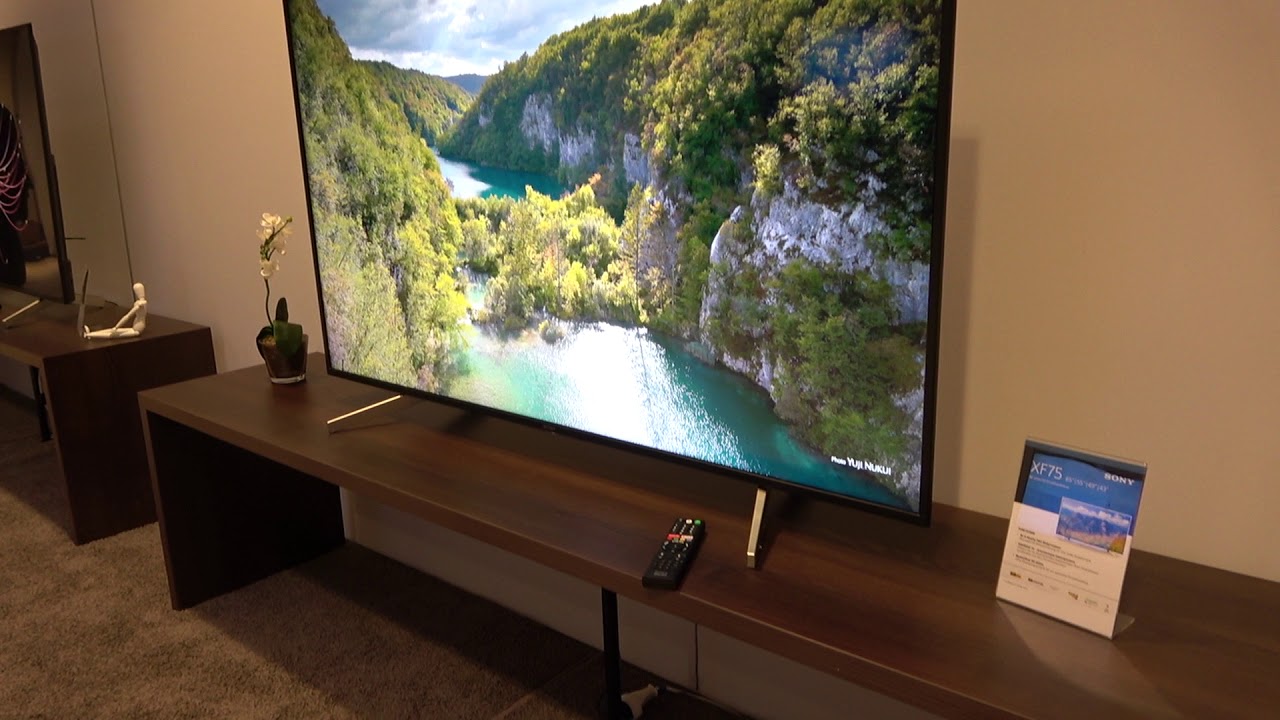 With the X1 Processor  not being mentioned in the documents, it sort of implies that the TV will be capable of 4K HDR but it won’t particularly make motion intensive scenes look their best.

Although the release dates haven’t been confirmed yet in Europe, Sony is all set to launch its two new HD LCD sets in 2018 headed up by the WF6 series.

It features full HD native screen resolutions rather than mere HD Ready and supports both HDR playback in the HDR10 and broadcast-friendly HLG formats. It offers many smart features like Netflix and YouTube and comes loaded with Sony’s X-Reality Pro processing engine.

Currently only confirmed for Europe, this model is a new 43-inch entry model in the HD LCD TV category. Its design and features are somewhat less progressive as compared to the WF6 series and offers no smart features. 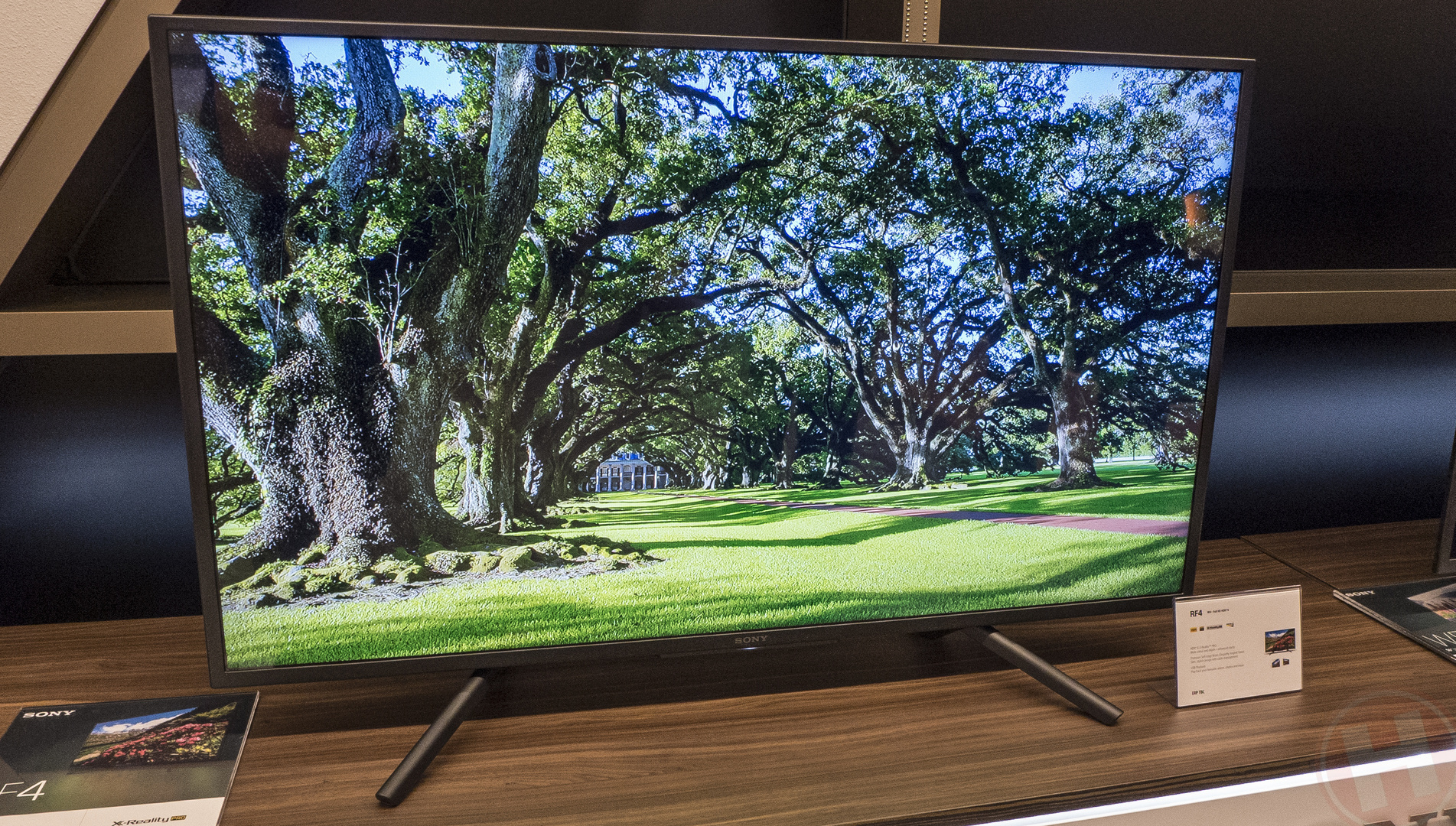 However, it still offers HDR10 and HLG pictures in HD, and still benefits from Sony’s X-Reality Pro video processing engine.

Which one would you be buying? Let us know in the comments section below.